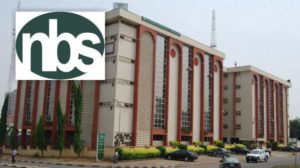 This was disclosed in the latest foreign trade report released by the National Bureau of Statistics (NBS).

According to the report, the year-on-year total foreign trade increased by 0.8%, from N8.23 trillion in Q1 2019 to N8.3 trillion in Q1 2020, reflecting the early effects of disruption caused by Covid-19 pandemic.

As at the end Q1 2020, Nigeria’s total foreign trade balance remained in the negative region.

In Q1 2019, total import for the period stood at N4.22 trillion while total export was N4.08 trillion indicating a negative trade balance of N138.99 billion.