Writing is often seen as a hobby and passion. For Inuwa Usman however, it goes beyond that. According to him, with Writing, he can reach thousands of people all over the world.

A graduate of Library and Information Science from the prestigious Ahmadu Bello University, Zaria, Usman has authored over five books, including three written in “pidgin” English.

In a chat with TheLagostimes, Usman said: “ I have published six books already, all available as E-books on Smashwords.com and Okadabooks.com. They include Road to fame, Lost in the wind, Drogba which I wrote in pidgin English, The 100 greatest Success tips of all time, Love happens, Boniface and Corpers’ lodge. 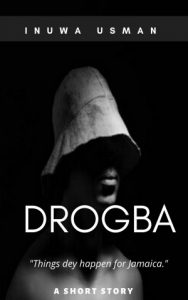 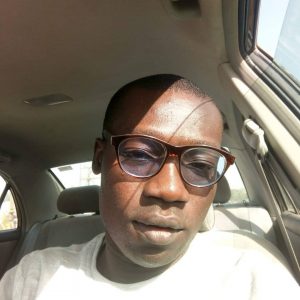 Speaking on one of the books written in ‘pidgin’ English, Usman said: “ The story of Drogba gives us a picture of what happens in our society. These are rape, prostitution, hooliganism , violence and vengeance. The main character in the book is Drogba. Drogba’s hatred and desire for revenge turned a whole community around and as a result of this, a lot of things were damaged and lives lost”.

He added that his decision to write the book in pidgin English was borne out of his desire to uniquely distinguish himself. According to him, it’s rare to find books written in ‘Pidgin’ English.

Meanwhile, he disclosed plans to publish a book in series soon. According to him, “Under the sun” series is a book to be watched out for as it comprises elements of suspense, Love and culture.