Home
Editor's Pick
The latest has not been heard in the long running saga between Aminu, son of former VP Atiku and his ex-wife Fatima Bolori who in January secured custody of their two children. Aminu wants his children back by all means possible and has gone to court to make his case.
It was thought in some quarters that the bitter and very public spat between the two former lovers would finally simmer down after Fatima secured a judgement from a magistrate court in January to take custody of their two children, Ameera, 11 and Aamir, 7. The court also ordered Aminu to be paying her ₦250,000 monthly as child maintenance allowance.
Aminu through his lawyer Oyinkan Badejo wants the federal high court to upturn the magistrate court’s decision to award custody to Fatima. He is also seeking a stay of execution on the ₦250, 000 monthly stipend, describing it as a burden too much for him to bear.
He argued during the hearing yesterday that since he already takes care of the children’s education, upkeep and medical expenses and even takes them on vacations with money from his pocket, there is no need to be paying an extra ₦250k each month for the children’s maintenance.
The counsel to his ex-wife Ethel Okoh however rubbished all his claims describing them as lies spouted to avoid fulfilling his obligations as required by law. He claimed Aminu hasn’t paid the monthly stipend since March and even slacks off paying for the children’s school fees.
After listening to the fireworks from both sides the presiding judge Justice Kazeem Alogba fixed today to rule over Aminu’s application for stay of execution on the January judgement of the Tinubu Magistrate Court. He had earlier granted him leave to appeal the magistrate court’s decision.
Lagos Times learnt that the latest court case is the culmination of failed efforts by the families of the estranged couple to find a lasting solution to their very public quarrel. There were reports Aminu was prevailed upon to “settle” his ex-wife with ₦300,000 and told to allow her keep the children. He in turn would be allowed to visit them in Abuja and spend certain holidays with them.
It is likely Aminu felt short-changed by the whole deal, hence his resolve to exploit all legal hooks and crooks to get his kids back from Fatima’s clutches. 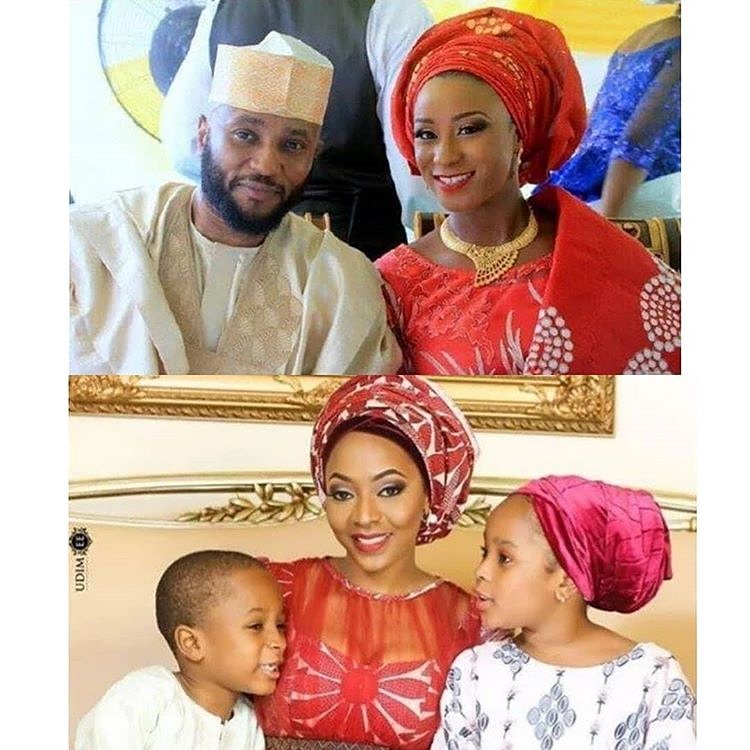