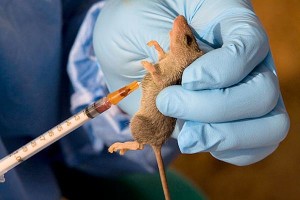 The Nigeria Centre for Disease Control (NCDC) has said 11 new deaths have been recorded in the fresh outbreak of the deadly Lassa Fever in the country.

The agency in its weekly situation update, disclosed that the new deaths were recorded between February 24 and March 1, bringing the total number of deaths to 132.

According to the agency, the number of new confirmed cases within the period dropped from 102 cases that was recorded in week eight to 85 cases.

The agency added that a total of 27 states have recorded at least one confirmed case across 118 local government areas.

“One new health care worker was affected in Edo state in the reporting week 09.”