Afe Babalola University (ABUAD) on Monday conferred honourary degrees on top individuals including the Sultan of Sokoto, Muhammadu Sa’ad Abubakar; the Obi of Onitsha Alfred Nnaemeka Achebe; and the national leader of the All Progressives Congress (APC), Bola Tinubu. 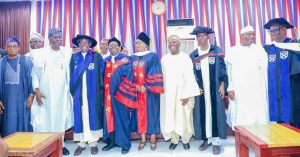 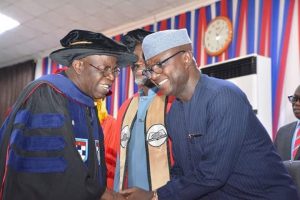 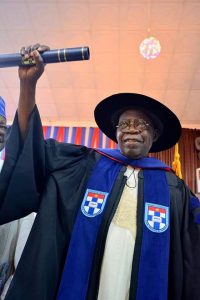 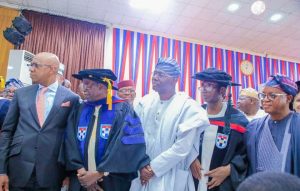 The dignitaries were honoured during the seventh convocation ceremony of the institution in Ado-Ekiti, Ekiti State capital.

Tinubu was honoured by the institution for his political acumen and for being a true believer in federalism.

The honourary awardees were subsequently inducted into the alumni association of ABUAD.