Mahammadu Sanusi is known to be a man of intellect and immense wisdom so much so that many country men and women of benevolence were of the opinion that his enthronement as the Emir of Kano in 2014 will only stultify his intellectual acumen and rob the country of his economic prowess and social input that will best be suited in government and public life.

Not many seem to be surprised when a compelling and imposing library of the deposed Emir filter through to the public. It is only Natural that such cerebral personality will make reading a way a life which will in turn make him have unquenchable thirst for book acquisition.

Sanusi, a former governor of the Central Bank of Nigeria (CBN), is an economist many consider as an influential intellectual from the north.

BOOKS MOVED OUT OF PALACE.

LagosTimes had reported that Following his dethronement on Monday, there was palpable concern of what the fate of the books will be.

But this concern was quell on Thursday when Mujtaba Abba, Sanusi’s principal private secretary, disclosed that the deposed emir library has been moved out of the palace.

Abba disclosed this in an interview with Daily Nigerian, saying the library is worth over N200 million.

Sanusi was said to have been worried about the library which has over 40,000 books and catalogues.

“His highness’ greatest concern was the fate of his books, so my sister and I stayed behind to ensure that we evacuated all the books,” Abba said.

“It took us sleepless nights to accomplish the task in two days. I made most of the transactions for the purchase of the books, and I can tell you, in conservative estimate, they’re worth over N200m.”

Abba, who also recently resigned as Falakin Kano, added that among Sanusi’s “over 40 beautiful horses and over 100 choice saddles, he picked one each and left the remaining to his successor”. 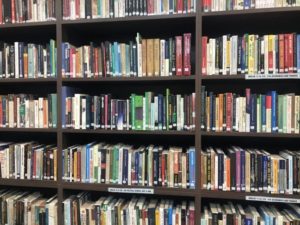 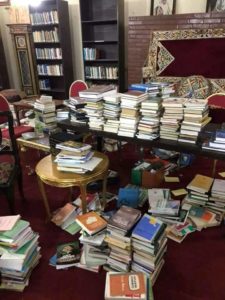 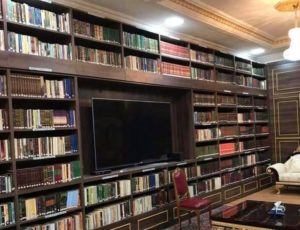