…God wants to use Saraki for something symbolic for the betterment of Nigeria.

…Profer Solution by God, Nigeria will split by 2035

…Another Party is coming that will dispose the present ruling parties

At the press conference organized by Primate Elijah Ayodele of INRI Evangelical Spiritual Church, Oke Afa, Isolo, Lagos, has predicted how the Peoples Democratic Party, PDP can emerge as the winner of the 2019 election.

From the extract of his yearly book, titled ‘Warning To The Nations’, which is a compendium of his prophecies covering the 2018/2019 period, the Primate said if PDP want to win 2019 election, Senate President, Bukola Saraki must be given the party’s ticket.

He later reiterated that “I do not know Saraki neither do we have any link, politically nor otherwise. But he is the only man who can win anything for PDP. Bukola Saraki being president will change many things for good in Nigeria and their will be peace in Nigeria.

He also said that President Muhammadu Buhari will not find it easy in his bid for a second term.

President Muhammadu Buhari is not fighting corruption but fight against hatred and people around him are also corrupt.

According to him, there would be tougher times for the country and, in particular, the ruling All Progressives Congress in the coming year.

There will be more problem at both APC and PDP governor’s forum because many governors will decamp.

On the Osun governorship election, if Osun APC didn’t put their house in order they will find it difficult to retain Osun state.

He also urge the Northerners to pray against losing a very prominent Emir in the North.

While addressing problem facing Nigeria, he said Nigerians cannot accommodate each other any longer, the masses are the problem of themselves and not the government because we are not ready to embrace one another.

On the way out of Nigeria Problem, He said

Practice Through Federalism, whereby states will be in charge of their own affairs, taking care of their resources and their people. Let their be No election in 2019

After Federalization, Nigeria will not exceed beyond 2035 before splitting.

He also stand by his previous prophecy stating that in nearest future he foreseen another party from the aggrieved North that will rule Nigeria and there will be no PDP and APC. 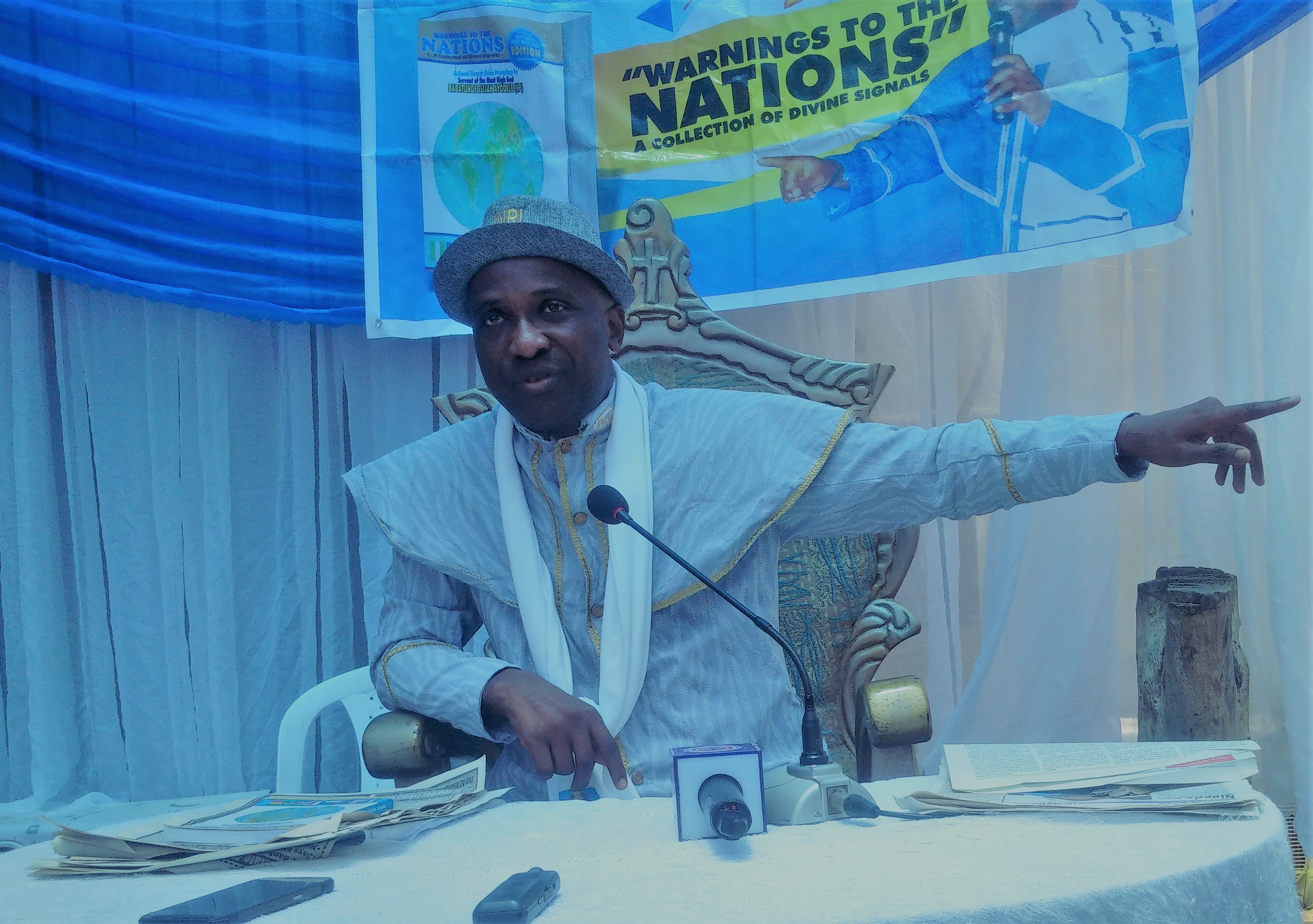